Check out what Marc Cuban has to say

Big Shake’s Nashville Hot Chicken offers serious investors a truly hot investment opportunity. As one of the most quickly growing fast casual-dining segments, hot chicken restaurants are suddenly everywhere — but few offer the same authentic taste, southern hospitality and overall dining experience as Big Shake’s. Unique, inviting and always incredibly delicious, Big Shake’s Nashville Hot Chicken restaurants set the standard for others to mimic but never duplicate. Be a part of the Big Shake’s team and join the hot chicken craze with the restaurant that does it best.

A Little History Behind Big Shakes

Under pressure by those that craved the chicken, Big Shake's soon opened a second location in Huntsville, Alabama. However, they soon discovered that the two sites just weren't enough. The goal of the Big Shake's team is to grow and expand across the south, into the west and from coast to coast.

If this sounds like something you want to hear more about, click the button below. We'd be happy to have you join the Big Shake's Hot Chicken movement! 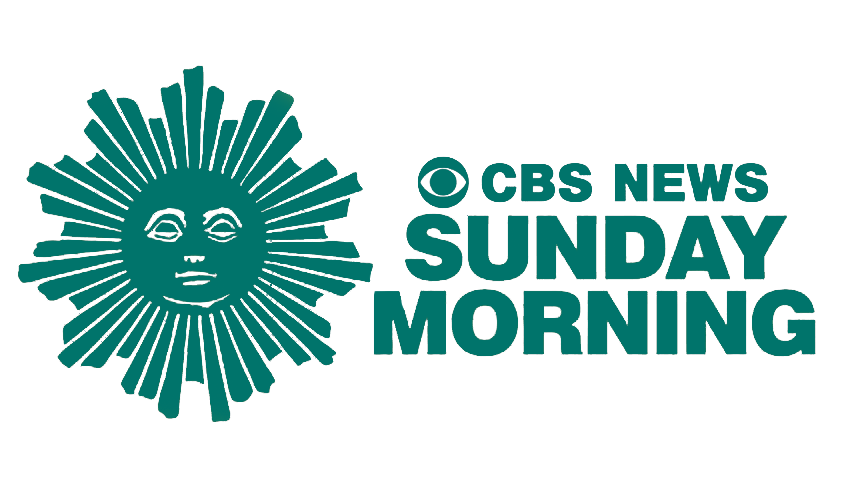 If the Big Shake's vision sounds like something you’d like to be a part of, we’d like to hear from you. Founded on a tried-and-true process and a proven business plan, we offer complete and unwavering support for each franchisee.

As a franchisee, you become a valued member of the Big Shake's family. Here at Big Shake's we never compromise our values of integrity, honesty and good old-fashioned hard work and promise a solid foundation upon which you can build freedom and financial independence as a business owner.

Take a peek here and discover how you can take full advantage of the hot chicken trend by bringing Big Shake's to your backyard.